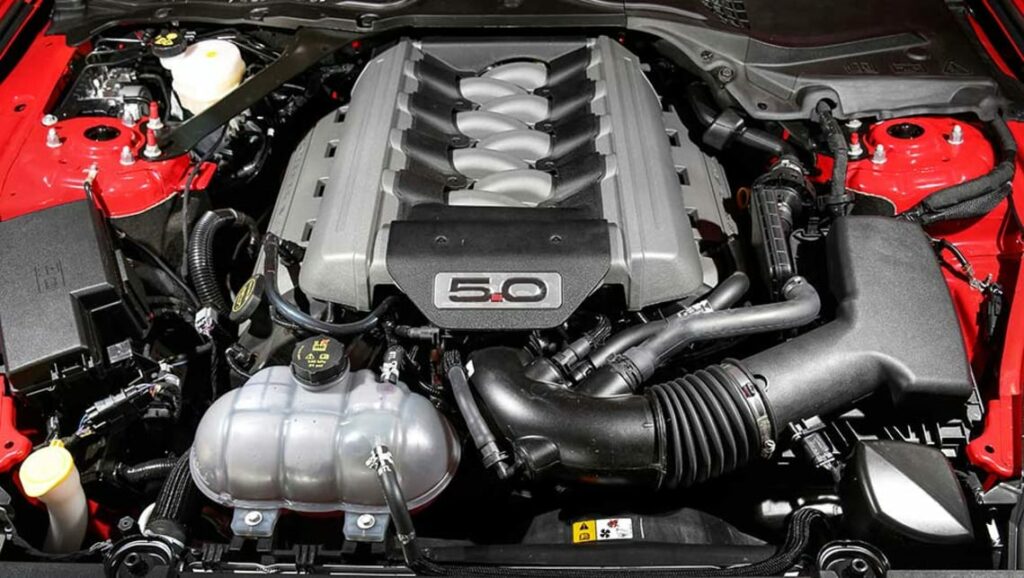 We supply Ford Coyote remanufactured engines for the following vehicles:

The Ford Coyote engine has stamped itself in the history books as one of the greatest modern performance engines of our time. Initially built to compete with GM’s LS family of engines, the Coyote was first seen in the 2011 Ford Mustang GT, sold only in Left Hand Drive markets.

The Coyote engine has seen huge success in the ANZ market since the Mustang GT was sold in Right Hand Drive by Ford Australia & New Zealand from 2015. Receiving tweaks and forced induction variants along the way, the Coyote engine in the Mustang GT has kept the performance car dream alive for many locals who lamented the closure of local production of Ford vehicles. 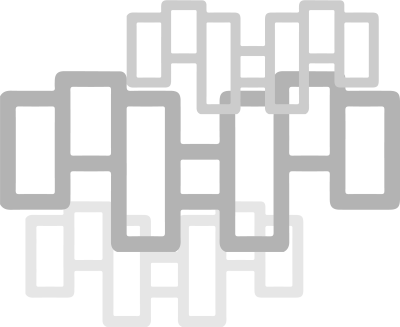 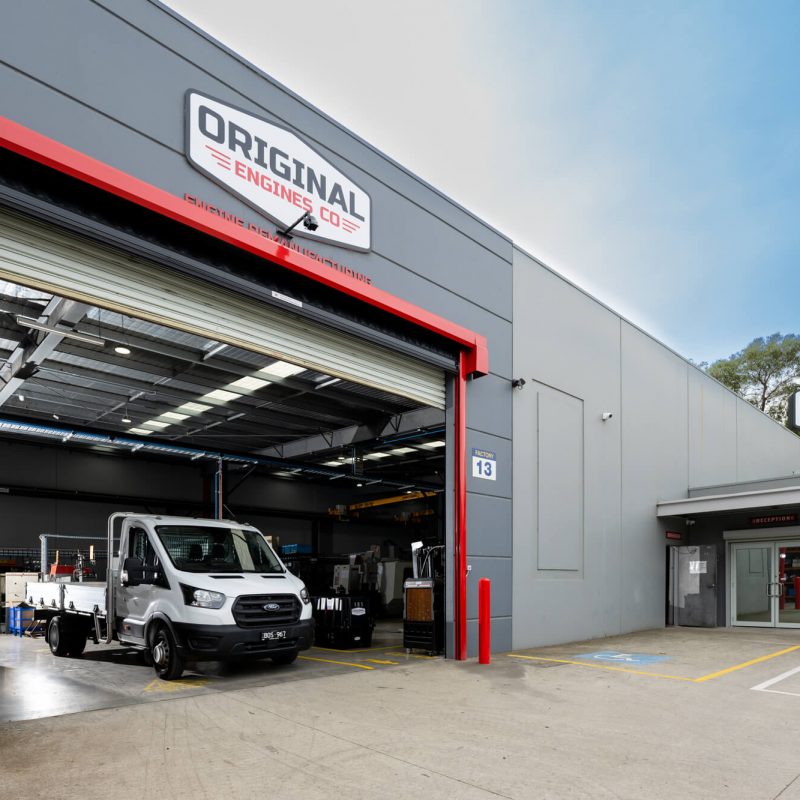 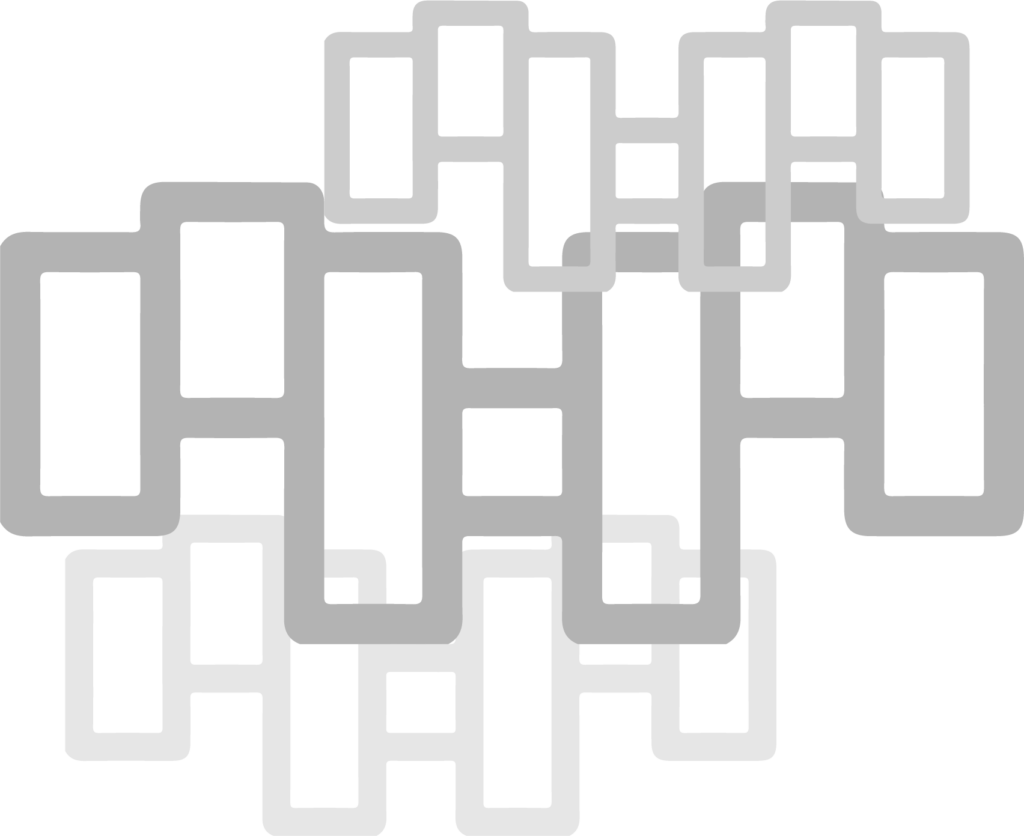 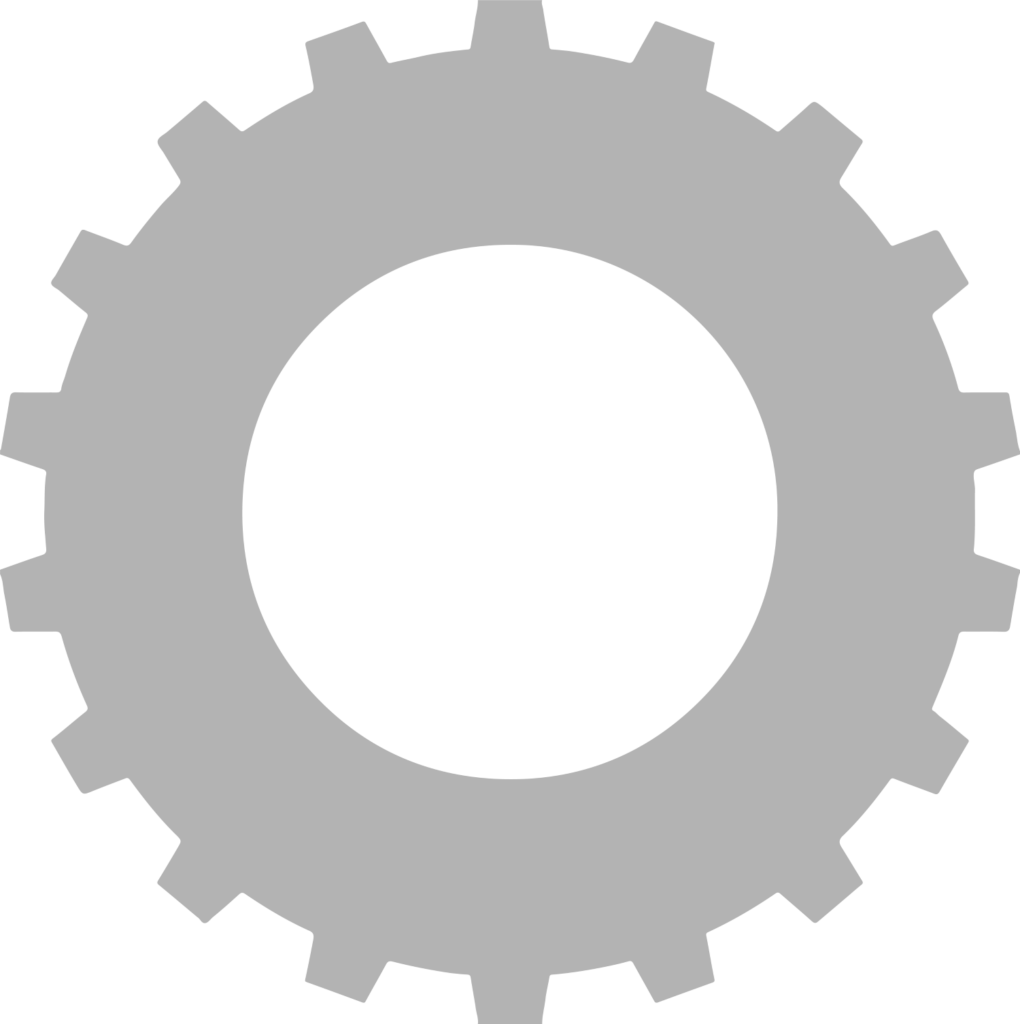